WrestleMania III is particularly notable due to the WWF record attendance of 93,173 and the largest recorded attendance of a live indoor event in North America at the time. 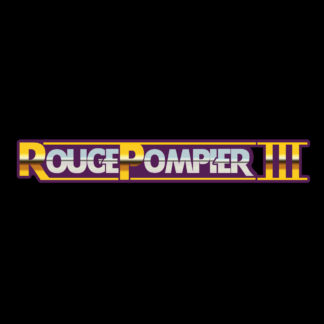