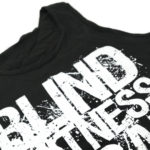 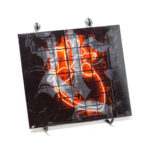 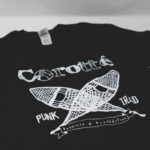 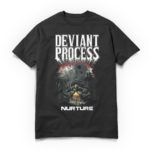 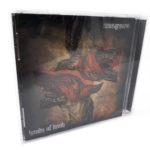 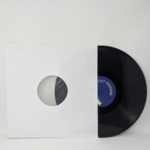 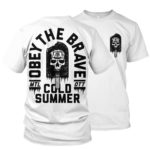 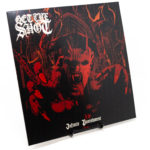 Be the first to review “T-shirt “Deviant Process”” Cancel reply 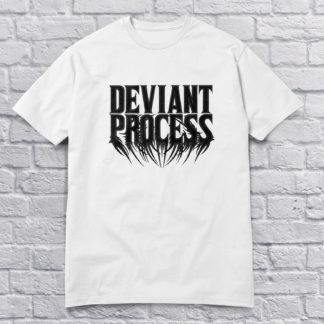